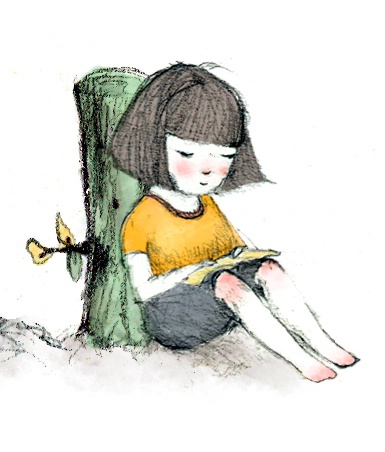 Paola Zakimi spent all of her childhood and part of youth in cold Patagonia, Argentina. Her independent nature led her to Buenos Aires. She studied Arts and Graphic design in Buenos Aires.
She had lived in Buenos Aires, Palermo till 2007 prompting her to move to Villa Giardino, Cordoba, where she reside till now.

Paola Zakimi specializes in: art doll, painting, drawings, illustration, because of its multiplicity and freedom in its interpretations.

She became a full-time artist after moves to her new home in Villa Giardino. 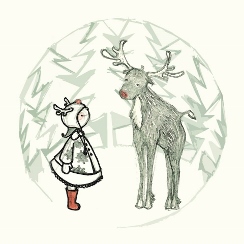 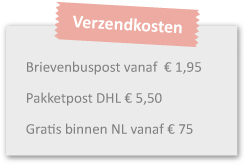 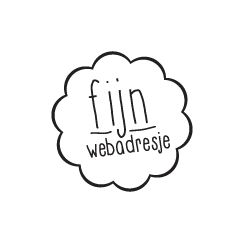